Wema Bank Plc and three other companies- Petrolex Oil and Gas, Hyundai and Ajayi Legal Partner recently signed a deal with the Ogun State Government to build the second largest refinery in sub-Saharan Africa and the largest petroleum product depot in Nigeria.

The refinery and tank farm project expected to generate over 2,000 jobs was announced in a statement.

The Chairman, Petrolex Group, Mr. Segun Adebutu, while speaking at the signing ceremony said the two projects which would  be located in Odogbolu Local Government Area of the state, when completed, would greatly increase the socio-economic condition of the host state.

Commenting on the project,  Head of Corporate Banking at Wema Bank, Henry Alakhume, expressed delight at the deal.

Also, the Head of Oil and Gas, Wema Bank, Mr. Segun Oderibde said: “Wema Bank is proud to support Petrolex Group in the refinery and petroleum depot project. We believe this will significantly boost Nigeria’s economy and create much needed jobs.”

Speaking during the signing ceremony, Ogun State Governor, Ibikunle Amosun, assured Wema Bank and members of the consortium of his administration’s commitment to fully support the project.

“We have the political will and we would support the project fully. You can be rest assured that I will get involved, when necessary, in order to ensure that the project is a success,” Amosun said. 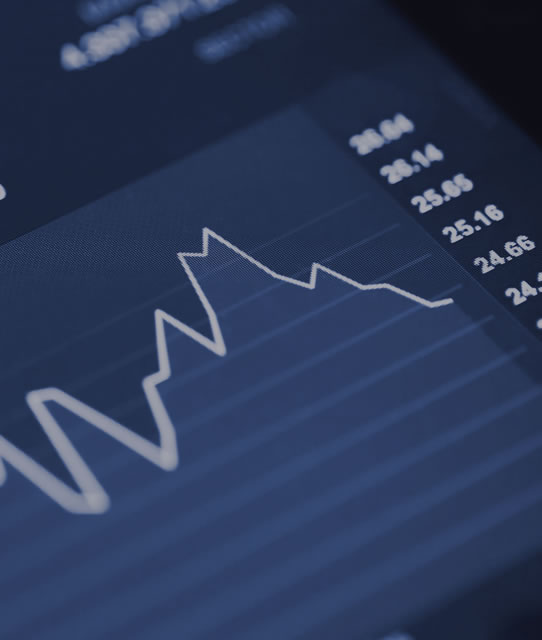